A Taste of Torah – Parshas Chukas

Written by: Rabbi Mordechai Raizman What Do We Do With Perfection? In this week’s Torah portion Chukas we learn the laws of the Parah Adumah (the red heifer). One essential part of the details is finding a perfectly red cow. This cow is then totally burned, and its ashes are used to purify those that

A Taste of Torah – Parshas Korach

Written by: Rabbi Avrohom S. Moller In the aftermath of Korach’s insurrection against Moshe Rabeinu, the Jewish people struggled with its outcome. Initially, they blamed Moshe and Aaron for having “killed the nation of Hashem.” Rav Shamshon R. Hirsch explains that they misunderstood Hashem’s reason for destroying Korach. They believed that Moshe and Aaron had 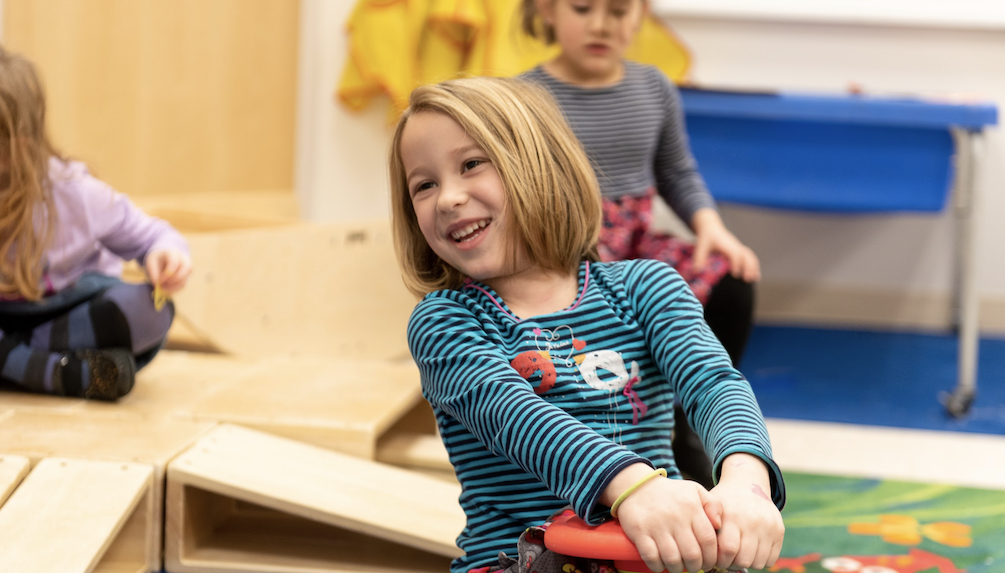 Now that we’re completing this unusual year, it’s important to reflect on the challenges and successes and celebrate what our schools managed to accomplish. We anticipate saying good riddance to many of the pandemic protocols next year, but much of what teachers and administrators learned this year will continue into the future. As students and

A Taste of Torah – Parshas Sh’lach

Written by: Rabbi Mordechai Raizman Heads Up In this week’s Torah portion we read about the sin of the spies. The spies were leaders of the Jewish people who were sent on a mission to check out the land of Israel. The spies returned with a pessimistic report claiming the Jewish people would not be